Results of Where Tanka Prose Grows 2017

Winners of Where Tanka Prose Grows 2017 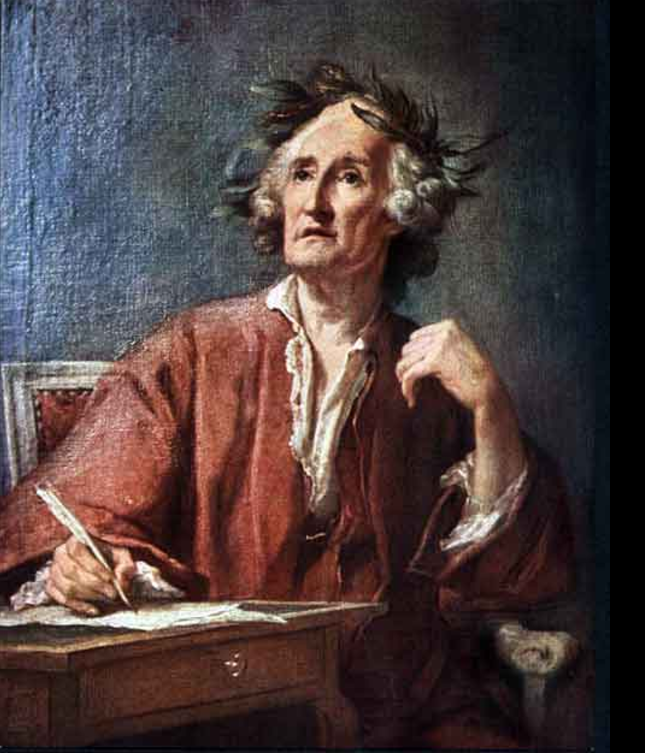 Where Tanka Prose Grows 2017 was held during the month of September. The contestants of the challenge  rated all the entries except their own (as per rules).  Contestants had to award the tanka prose entries on a scale from 1 to 3. For the benefit of those new to tanka prose, this is a form of Japanese poetry blending tanka with prose.  You will find resources to tanka and tanka prose on the right hand panel of this page/ site.

Congratulations to the winners of this round of Where Tanka Prose Grows 2016. And a big thanks to all those who contested. Susan Burch and I are, as always, very grateful for your support. Special thanks to Shrikaanth for the additional prizes (Blithe Spirits) that he has edited this year.

Seeds in the Wind

I grew up hearing German accents and Irish tales under layers of names and messy details. A night train to Canada, a woman in a wool dress with a bustle, an unborn boy at Ellis Island, farmers fruiting the family tree, generations of accepted truths pairing potatoes with sauerkraut. Hush-hush divorce in the 1920s, a boy who didn’t look like his siblings, wills changed in secret.

My own nose doesn’t repeat the silhouettes of my sister and brothers. As a child, I imagined my profile came from a great grandmother, a gypsy.

to bind and Hindi, to dye

(Comment by contestants: Well written and succinct prose coupled with two excellent tanka which add further layers of meaning to the piece.)

My husband bakes me a cake, surprises me with a gathering of family and friends. He says three years sober and clean is a big deal. He is proud of me. We celebrate with sparkling apple juice and sherbet fountains. I smile, so much it hurts. My sister follows me to the bathroom. I accept her proffered breath mints and disappointment.

all the steps I missed

the times I made him cry

(Comment: Life is simply a combination of happiness and sorrows. Sometimes, we enjoy some special moments that bring a lot of happiness in our lives. Sometimes, we also regret the moments that we could have enjoyed but we didn’t. I feel a very personal touch in this tanka prose where there are certain elements of regrets behind all celebrations. I feel a bit curious about the title that indicates broader meanings in a sense we celebrate a year either full of life and departure. Here, the combination of both enjoyment and regrets makes this prose more profound and vivid.)

What if I told you that depression is a big black hole? Like the Bermuda triangle. It just sucks you in and you lose yourself in the center of the deep blue sea. And you’re drowning and there’s no one there to save you. No lifeguard. No rescue boat. And you’re not wearing a life jacket. The only thing you can do is try to float and hope that the current takes you to shore. Just when you think the worst is over, a wave crashes down on you and you’re sinking again, feeling your lungs fill up with water and suddenly you’re barely breathing. At this point, all hope is lost. You just know you’re gonna die… but a miracle happens and you’re floating again. And that’s all you can do. Just keep on floating.

of a baby shark

in the other direction

(Comment 1: I could feel the depression closing in by the end of the prose. Then there is the alarming image of the shark on the beach and the lifeguard choosing to look away. I think I have often chosen to look the other way and pretend I haven't heard or seen someone's pain. I think this is especially true of how many people view depression. The shark image won't let go in my head along with the powerful tension conveyed.

Comment 2: I love the theme of this tanka prose where the poet shares the deepest feelings, the feelings that a common person daily faces. I feel a constant hope in this tanka prose that keeps us engaging whilst reading it to stop for a while and review our thought process. Then, tanka itself is very captivating with great contrasting images of both the remains of a baby shark and the lifeguard.)

Once again, thank you for your enthusiasm and support. You make it possible to encourage and share our love for tanka and tanka prose through your participation.  Watch out for the next friendly challenge in March, followed by the next Annual Tanka Contest in June, here at Mandy's Pages.