How to Discern Quality in Tanka

Enriching Your Tanka-Writing Experience: It's All About Quality 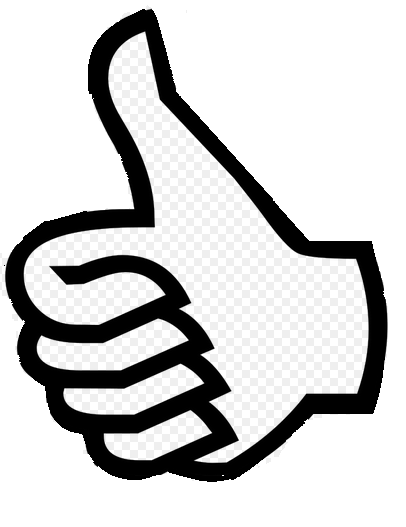 During the late 1900s, English tanka became part of the syllabus in many schools ... in addition to many poets attempting to grasp the essence of the Japanese form. During the transition from Japanese to English, only the Japanese structure of 31 onji (or breaths) was adopted - as 31 syllables (which isn't the accurate translation) thus making English tanka five lines with the structure 5-7-5-7-7 syllables each.

However, the structure is hardly the basics of good English tanka. There is much more to tanka than counting syllables or lines.  While the 31 syllable structure isn't technically wrong, English tanka may also follow the pattern s/l/s/l/l (s=short, l=long) for a better read.

When one is actually writing tanka, formulas need to be forgotten - their touch is poisonous to poetry. Rules form the poet; they cannot form the poem.  (Denis M. Garrison, Tanka Teachers Guide)

Good tanka is all about 'Quality'.  A limerick has five lines, yet it is so different from a tanka.  Why is a tanka a tanka?  Let us take a look at some characteristic quality features.

Imagery: Is your tanka built upon a strong image? Does it convey what you intend to say?  Imagery is the use of vivid language to generate a mental picture.  Good tanka generally consist of two images; one internal and one external.  These images are co-related and balance each other.  The imagery in your tanka should not  throw out as five disjointed lines.

Language: Tanka translates from Japanese to English as 'Little Song'.  This means that your tanka should be lyrical and poetic.  Just because it is a short poem of a few words, does not mean it shouldn't have meter, tempo or rhythm.  There should be a graceful, poetic feel to your tanka, and not a 'blurted-out' interpretation of the theme.

Structure: Does the tanka build line-by-line to a satisfactory conclusion?  Is the structure visually appealing on the page? Is it sound? Again, it is not necessary to follow the 5/7/5/7/7 structure for your tanka to be emphatic and powerful.

Rhythm & Cadence: Before you submit your tanka you should always read it out loud.  When read aloud, does your tanka roll off the tongue or does it jar?

Show, Don't Tell:  Tanka is all about implying a story without actually telling us the details of it.  Do not tell us what your tanka is about.  Let us be able to interpret it through the way you describe it.  For example, do not tell us it is autumn.  Show it to us in your tanka through the colors of the leaves and the way the wind blows.

Dreaming Room / Choice of Words: While tanka may be written to a theme, as in the Annual Tanka Contest 2014, Love, you are advised not to use the theme word, but rather imply or suggest it through your tanka.  Allow the reader to arrive at the theme  such that the reader has room to dream and contemplate on various scenarios that you may suggest. The reader should experience your tanka-writing excitement through what is known as 'dreaming room' or mystery behind your tanka.

Poetic Devices: Tanka enables the clever use of poetic devices such as metaphors, alliterations, assonance and consonance, similes, juxtapositions, etc. However, while using these poetic devices, your tanka should come across and a complete poem with strong imagery and not disconnected with multiple and confusing ideas. Moreover, the use of devices such as metaphors and similes should be relevant and meaningful, and logically correct.

Grammar: When you read your tanka aloud, does it make sense?  Is it grammatically correct in tense and form?

Anthropomorphism: This is personification or attributing human characteristics to an inanimate object, animal or abstract idea. Does it make sense when you emotionally describe the moon or a piece of rock?


Senses:  Tanka is all about show and not tell.  This means that your tanka should have a strong imagery which is vivid and mentally clear. In order to have a complete mental image of your tanka,  make use of the senses (sight, smell, taste, touch, hearing) to convey your image. Describe the smell, or the taste of an orange, Let the reader feel what you feel.

Clichés: Clichés are overused 'sayings' which should be avoided at all cost, unless you can convey it in a totally original way.

Aha Factor: Lastly, when your poem is read aloud, or when a reader reads your tanka, has it moved the reader?  Does your tanka cast a 'poetic spell' on the reader?  Does it make the reader stop and marvel at the cleverness or emotional nature of your tanka? Regardless of your use of some or all of the above qualities of tanka, if your tanka does not have the aha-factor, all is lost. It falls flat and comes across as just an ordinary piece of writing.