Getting to the Heart of Tanka - 1 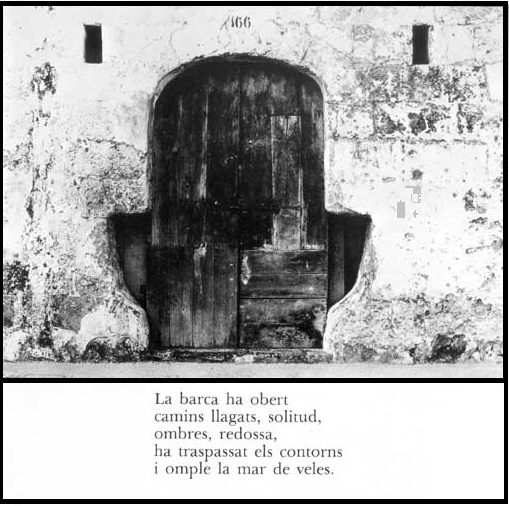 Ah, tanka definition! Welcome to the favorite quarrel of armchair poets in Tankatown! I have generally refrained from offering much in the way of definition  as I prefer to observe what happens rather than presume to dictate what 'should' happen.

However, I have tackled the myriad of ways that tanka has been adapted into English in a forthcoming article. "The Problem of Tanka : Definition and Differentiation" will appear in Atlas Poetica 18 (Summer, 2014). I suggest that for a discussion of the various approaches that have been made—there are a great many!

The remarks below summarize some of my major ideas; the reader who wants a thorough discussion along with the supporting evidence is advised to seek out the articles in the reading list at the bottom of this article.

My main disagreement is that many modern tanka poets lean heavily on waka. Tanka underwent a profund change in the late 19th and early 20th centuries, so dramatic that the old ‘waka’ was renamed ‘tanka’.

It was that dramatic a break! Modern tanka include anything and everything; the old waka was predicated on the grounds of good taste, as dictated by the cultural elite. This quality was called 'miyabi' (lit. courtly beauty) and it's the characteristic that is noticed in the old waka. In this exquisitely good taste, it was a radical innovation when an Emperor mentioned a barking dog in a waka! Dogs were too ordinary, too plebian for waka. Because he was an Emperor, he got away with it.

Modern Japanese tanka cover all the old topics, plus everything else. I have seen tanka on subjects such as menstruation, tear gas, and getting arrested, for example. This is not the old waka! Nowadays we can write about anything in tanka, although you'll find that many tanka poets don't take advantage of this. I advocate an inclusive tanka and publish it in my journal, Atlas Poetica.

AtlasPoetica.org hosts 'Special Features' on a variety of subjects, ranging from nature to social realism. (Free back issues can be read online at AtlasPoetica.org.)

An excerpt from the introduction to 'The Unspeakable Body':

I do not condone child abuse, but I admire the courage of a man putting his own imperfections into print. To bear witness—even to our own wrongdoing—is not ‘glorifying’ anything. The best literature is honest literature; it doesn’t allow us to escape into prettiness. It hits us in the face and makes us see what is right in front of us.

The visual arts are full of such images. Goya’s ‘Uranus Devouring His Sons’ is a gruesome vision of a decapitated, naked body being consumed by a monster in the shape of a man. Putatively, it is a painting of a myth, a story of something that never really happened. Yet like all myths, it tells us a profound truth: a child suffering at the hands of his father feels like he is being devoured by a monster.

Can tanka even begin to touch the power of a large and vivid canvas?

I think that it can. I have seen tanka about the Holocaust, terrorist bombings, and the earthquake, tsunami, and nuclear fallout that swept Japan. If tanka can grapple with such large and horrific events, nothing is beyond its reach.

Articles available at AtlasPoetica.org
Other articles
(I suggest 'Everything Is Tanka' for the person who wants to learn how to write tanka. Everything else is at a more advanced level.)
Image Credit: Tanka barca by Michel bcn  at Wikimedia Commons