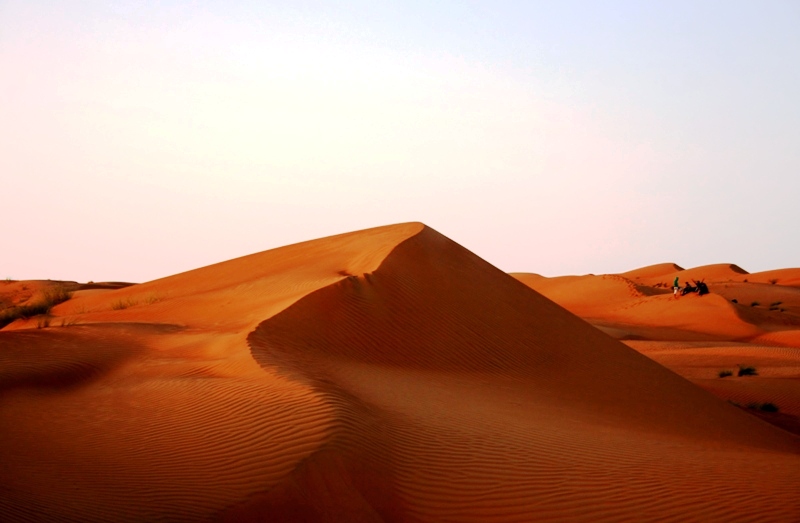 Susan Burch and I take great pride in announcing the winners of the "Where Tanka Prose Grows: 2018" challenge held during the month of September, 2018. The following entries no doubt show skill at balancing tanka with prose, with each part complementing the other in metaphor, style, pivot and depth. Congratulations to the winners and also to the entire set of contestants for taking part in this challenge to make this happen yet again.

For those new to tanka prose, this is a form of Japanese poetry blending tanka with prose.  You will find resources to tanka and tanka prose on the right hand panel of this page/ site.

Where the Flowers Fall

a life so short

it was barely a life

in the midday sun

Golden rays filter into the bedroom as the curtains flap gently in the breeze. Zahra and her three sisters watch quietly whilst the latest addition to the family nuzzles at their mother’s breast. Not so far away, in the old town, the familiar sound of gunfire and explosions.

crushed by the war

It’s six months later and Zahra is the only one to have made it to the makeshift camp on the edge of Dunkirk. She’s fallen asleep with just a thin, tattered coat to blanket her. Dreams come in fits and starts until she is roused by a deep voice and a bright light shining in her face. For a moment, she thinks perhaps it’s an angel. That death seeped into her whilst she slept, like the frost that crept along the forest floor. But no, if she was dead then surely the weight she had carried in her chest across the sea and through the mountains would be gone. Besides, angels don't kick you in the ribs to wake you.

alone in the camp…

carried by the wind

This is very powerful, especially the poppy tanka, which I feel would be better placed at the end because it is so powerful and poignant. The following two tanka are perhaps too close to the text, too explicit in depicting a similar scene. I think three tanka are too many for this haibun.

I stare at the pictures on the wall. My eyes follow the cracks in a little girl’s bones, some half-healed and some fresh, a lifetime of abuse. The atmosphere in that cold room crackles with my colleagues silence. I leave the x-rays on display, for when the police and social services arrive. They will help when words fail me.

on the edge of a chair

a nice lady with a doll

asks her to point where it hurts

Wow. This haibun has great impact. Powerful, succinct and hits where it hurts. I like the way the tanka adds more to the whole haibun. And great use of grammar!

Leaving it all behind was the hardest thing that she ever did. Not that any of it really meant anything to her.

A house is just a place for things. Friends…eh, they were just acquaintances  really. No one knew  the workings of her inner soul.

Really, it was the habits that were toughest  to break. She had become addicted to her habits. They were the things that bound her .

They somehow got into her brain and established comfortable ruts in which she fell and had difficulty pulling herself out of.

of shoulds and should nots

stuck to the drainpipe -

I like the prose and the tanka. I think the prose could be tighter, more succinct, using two paragraphs instead of four. There are a couple of extra spaces between words.