Results of 'Where Tanka Prose Grows 2019'

Winners of 'Where Tanka Prose Grows 2019' 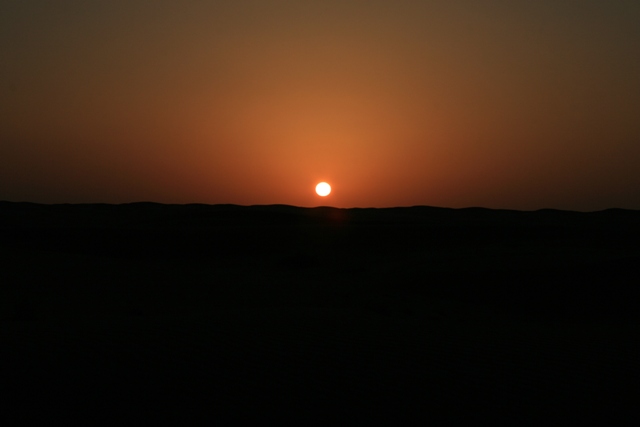 Tanka Prose is a blend of tanka with prose, as the name suggests.  One part does not necessarily support the other in content and form but complements and raises the level of wow-ness in each part.

Susan Burch and I are honored to have 14 submissions this round, and apologize for prolonging the contest across six weeks, as against the earlier planned four. Thank you for your patience. We congratulate the winners who stood out from the rest with their unique tanka prose voices.  Congratulations also, to all those who believed in their talent and submitted their entries. It is you who make this challenge a success.

As soon as my eyes are closed, I’m swept into a library of dusty memories. The heaviest book from my crammed bookshelf easily slips between my hands. I’ve no choice because it opens itself and I’m instantly wearing my green and white uniform. Over and over, I stumble on the same sentences. I grasp for more words from a poem which I know I’ve memorized a hundred times. Nothing comes back to me. All I can gather are beads of sweat.

Then I miss the bus. Or did I just ride the wrong bus? Someone is waiting for me at home. He's now pacing back and forth while I’m going around in circles. Should I call and say I’m running late? Why can’t I remember anybody’s phone number?

I scurry in and out of shopping malls. Where’s the red dress I saw the other day? I rummage through a stack of clothes bins and squiggle my way deep into the bottom. Deeper…Deeper… Before I know it, I find myself running to a bus stop. I’m so relieved to see four-wheel vehicles leading to somewhere… But where is home? I try to fly. I know I could fly at one time. Maybe this time I would.

“What’s happening here? Why am I at the wrong side of the freeway? I’m going back to Oroville!!! We are supposed to be on our way to Sacramento?” his voice an octave higher.

I wake up from a haze, wondering which one isn’t real.

winding to the center

that time when I lived

in a world of paper dolls

***Comment by contestants: This is an interesting tanka prose that presents a dreamlike state to the reader. The title and tanka work too.   I like the fact that the title has more than one meaning. I am not sure the last line of the prose is needed. One quibble is I was distracted by the several question-mark sentences in the second paragraph.

At the wedding rehearsal, my bridesmaid whispers, “If you change your mind, I’m a phone call away.” My head nods but I don’t know what she’s talking about. I can’t wait to change my last name to his.

the slippers he hates

slide under the bed

At the pool party, my husband says, “You’ve let yourself go.” By Christmas he’s living with an old girlfriend. Divorce papers appear.  Along with a spa gift card. I let the card expire.

to the rhythm of days

i adopt a dog

Over coffee a friend remarks, “You’re starting to laugh again, like before you met him.” My head nods as I carefully slip off my gold wedding band. I’ve joined a club I never knew existed.

***Comment by contestants: It is worth noting the poetry -very good and much - which shadows the prose but does not darken it, rather it brings it to light.

You're So Last Summer

she tells the truth

***Comment by contestants: I appreciate the brevity of expression and the drama of the fact of life. The author expresses much in a restricted space.