Did the Centre County DA’s Office Leak the Investigation of Jerry Sandusky?

Did the Centre County DA’s Office Leak the Investigation of Jerry Sandusky? 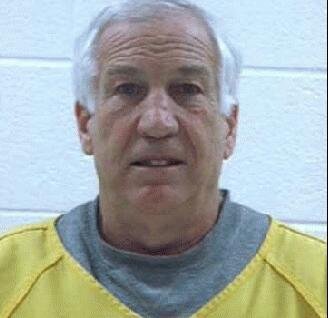 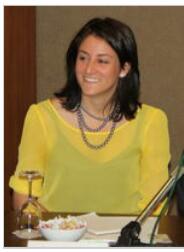 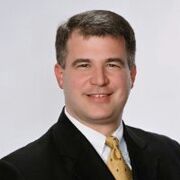 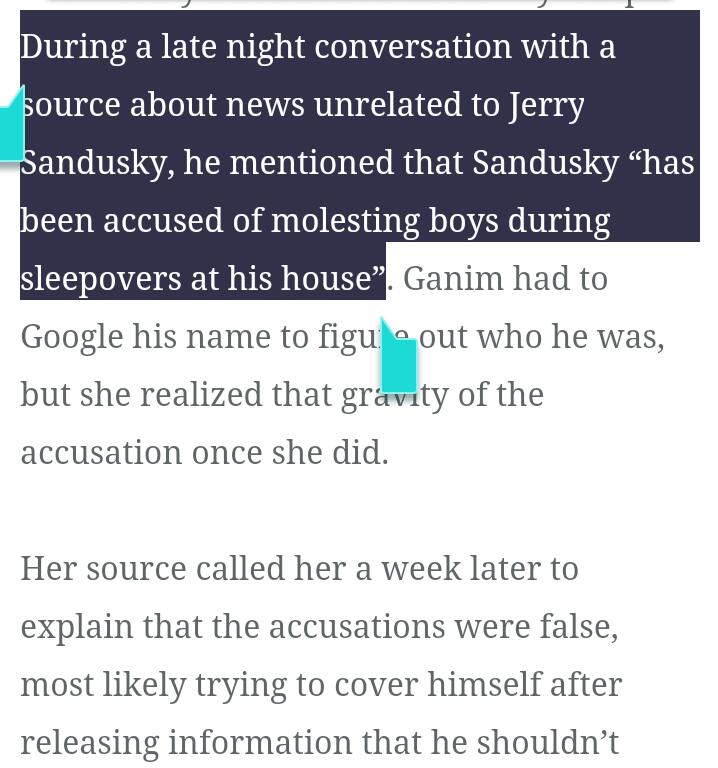 According to Sara Ganim, the reporter credited for breaking the Jerry Sandusky child molestation story, she got her first tip in early 2009 from a source for an unrelated story she was writing. When at the end of her telephone interview with this source, she asked if there was “anything else going on” and (he) told her that Sandusky was being investigated after a boy had reported to the police that Sandusky had molested him during overnight sleepovers. Ganim said that about 6 weeks later that source called her and told her the information turned out to be false but Ganim’s suspicions were raised approximately 5 or 6 months later in August 2009 when Sandusky wasn’t present at his Second Mile charity golf tournament. She began seriously digging and by March 2011 had reported Sandusky’s investigation and had exclusive interviews with two accusers. 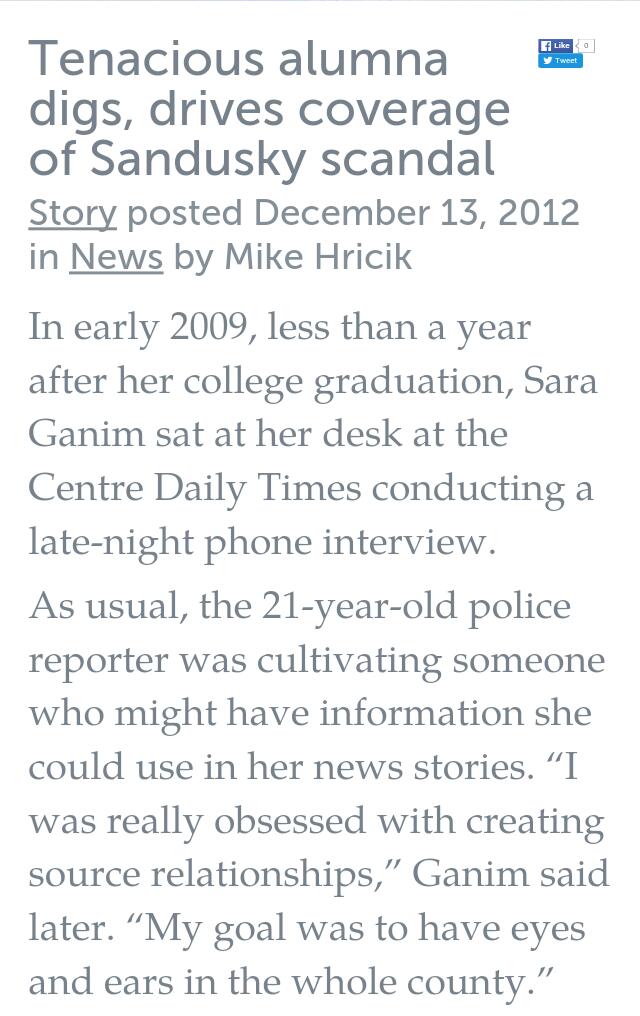 Recently PA attorney general Kathleen Kane mentioned in regards to Sandusky investigation leaks that they may have even come from his own lawyer I was inspired to look into why she’d suggest such an unlikely scenario. I began reviewing as many versions of Ganim’s story about her first Sandusky tip as I could find. She mentions time and again her source came from an unrelated story she was working on. She was in fact working on a story in 2009 in which she spoke to Sandusky’s future defense attorney Joe Amendola, but this happened in late 2009 and not early 2009 as Ganim stated in regards to her first tip.

Hence I began working out the time window in which she would have received the tip and concluded working backwards from the August 2009 tournament she says happened 5 or 6 months from her first tip.  I narrowed the time window to the months of February and March of 2009. Of all the stories she wrote in that period, one fit the criteria perfectly. Ganim published an article on February 14, 2009 about a lawyer at the Centre County DA’s office accused of sexual harassment. 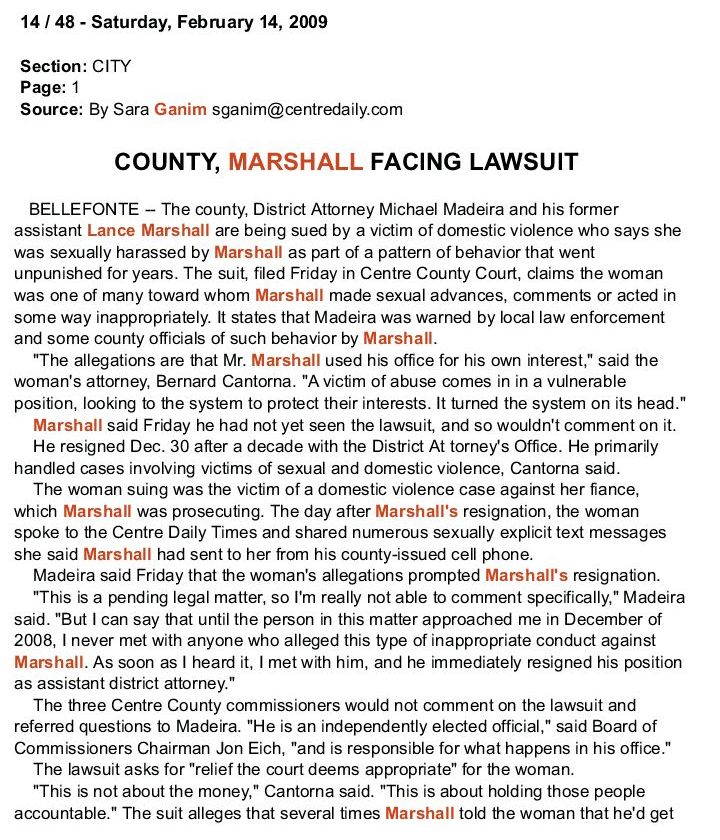 One of her sources was Centre County DA Michael Madiera who just so happened to be handling the Sandusky investigation at that time. He eventually would end up turning the case over to the Attorney General’s office due to discovering a conflict of interest after finding out his wife’s brother (Ray) who he rarely spoke to, was an adopted son of Jerry Sandusky. It was also around the time that the case was being transferred that Ganim got the second call from her source telling her to ignore the tip. Many things seem to suggest Ganim’s source was Madiera including that at the time very few people would’ve known about the details of the accusations such as the molestations taking place over sleepovers. Madiera’s own campaign videos paint him as a victim’s advocate type attorney. Madiera knowing how difficult it is to prosecute someone for sexual assault based solely on the victims word may have seen a leak as an opportunity to bring other potential accusers forward. At the time of Ganim’s first Sandusky tip, she worked for Center Daily Times as a crime reporter. She described how she’d hang around court houses and form bonds with sources from within the criminal justice system. Ganim in fact, can be seen in a photo partying with the current Centre County DA Stacy Parks Miller, so Ganim having Madiera as a close source is in no way out of the question. 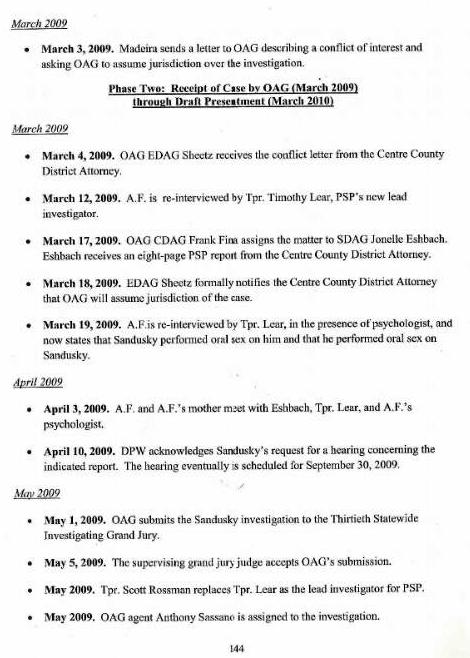 After losing to Parks Miller for DA’s office in 2010 Madiera becomes a private attorney, but an article in 2013 points out Madiera had decided to let his law license expire saying he hadn’t practiced law in years and was now accepting a job from of all places - Penn State University. Coincidentally this was around the same time AG Kane’s Moulton investigation (of the OAG’s actions during the Sandusky investigation) took place. Could it be Madiera fearing Moulton would uncover information that may lead to his disbarment figured they’d call off the dogs if he was no longer a lawyer or public official? He may have feared Moulton had scoured his emails as was done with the OAG emails. After the Moulton report was released and it was clear Madiera wasn’t being accused of anything Madiera began the process of getting his law license back and now is a practicing lawyer again.

Will we ever find a smoking gun that proves Ganim’s source came from Centre County DA’s office? What repercussions would happen if we did? What I do know is that every stone needs to be turned over in this case. It only takes one source, one concrete piece of evidence to get the ball rolling, one leak from a “credible source” as Sara Ganim once said.

Where might this conclusive evidence be? In Centre County emails from February and March 2009? In Ganim and Madiera's phone records? From speaking to former coworkers of both Ganim and Madiera? There may be other clues from video of Ganim's Foster Foreman conference appearance at PSU which is no longer online but still may be in the local public access TV station archives.

If you have any information pertaining to the theory laid out in this article you may contact me via twitter @Adlee7873 or via gmail at This email address is being protected from spambots. You need JavaScript enabled to view it..

A Legacy in Hindsight: How Will Joe Paterno be Remembered?