Recognition Night of 'Throw Down the Anchor' - by Maxine Burden 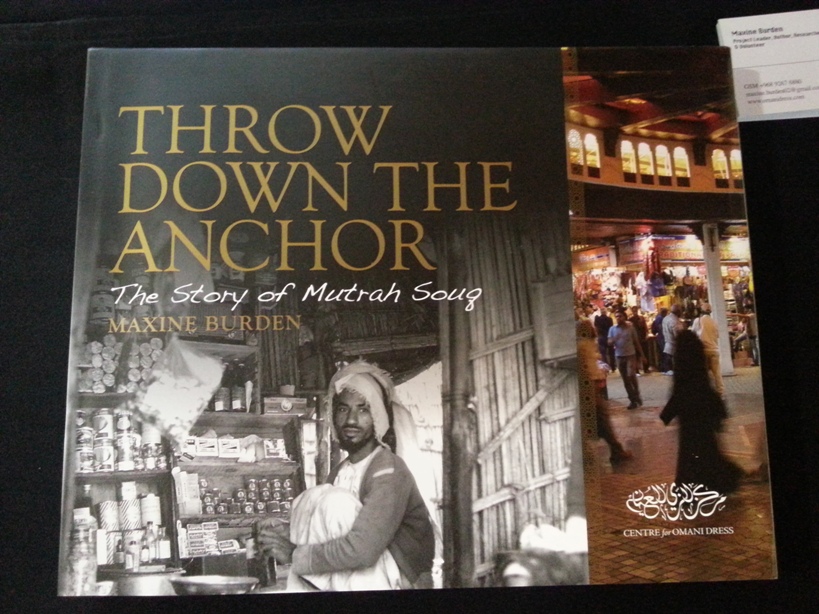 Mutrah Souq is the heart and hub of Muscat.  Talk to anyone who has lived here and they will tell you this Souq has been here for generations and generations. No matter how many times I enter in there, I am always baffled by the number of lanes and alleyways that extend in all directions. Throw Down the Anchor - by Maxine Burden is a book about the ins and outs, and the secrets, history and adventures of the Mutrah Souq.  The first book ever about the souq, this book was released on December 02, 2014.  It was an honor to receive an invitation from Maxine to attend her 'Recognition Night' event  on December 03, which was held under the first dome of the main alleyway inside the souq.

For those who do not know what a 'souq' is, it is a conglomeration of shops in one place; a marketplace or a bazaar, so to speak.  Initially it started out as open-air marketplaces, but the one at Mutrah is literally under one roof, or enclosed. Rain or shine, you can shop within the lanes that network the souq. 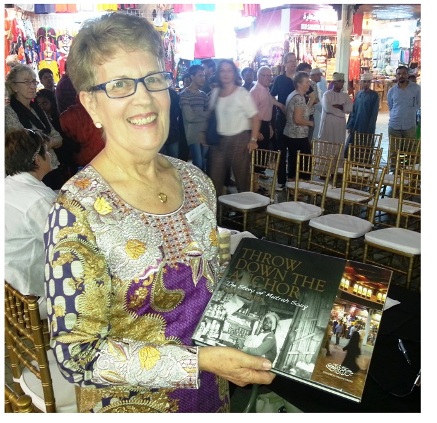 Maxine enthralled us with a brief snippet of her book. I especially liked the part where she mentioned that the Cornish was in fact an enclosed area prior to 1970, if I got it right, and that a canon would be fired late evening to let the local residents know it was time to light their lanterns and return back to the villages. After 15 minutes the gates would close and those without a lantern were not allowed to enter in and had to stay outside the walls the entire night.

Throw Down the Anchor  by Maxine Burden is a heavily bound book which is filled with numerous stories retold by the merchants and people in and around the souq, and also touches upon the trade secrets that make the souq what it is today.  From camels to cars, and fishing boats to tourist ships, the souq represents much more than trade, and this is what Maxine has endeavored to capture in her book.

At the Recognition Night event  yesterday, Maxine gave credit to the photographer who is a strong part of the book and has contributed 500 or more photographs to Throw Down the Anchor.  In addition, Maxine also thanked the many merchants and dealers of the Souq name by name, for their support and contributions to the making of this historical book. 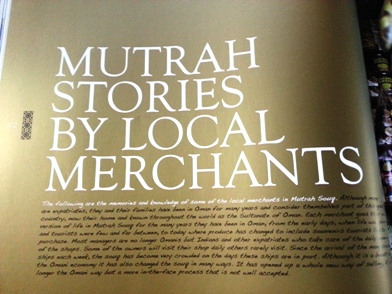 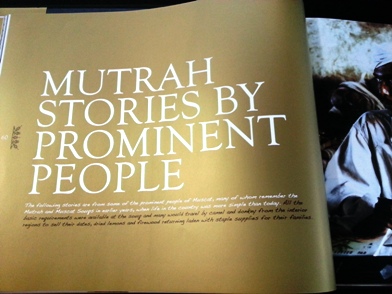