Welcome to yet another round at the Annual Tanka Contest here at Mandy’s Pages. It is a pleasure to organize this contest for you in the spirit of tanka. Last year we had an overwhelming response of approximately 50 submissions and it had been an exciting contest not only for contestants but also for the judges and the organizing team. David Terelinck, Brian Zimmer and Kathabela Wilson did us proud by supporting the contest and judging the entries.

This year too, without fail, we have some of the finest tanka poets who have obliged to preside over the Annual Tanka Contest as judges. They have a mix of editorial skills, old school tanka influence and a dash of modern contemporary outlook.  In addition, quite a few poets, authors and well-wishers have stepped forward to support the contest. This Annual Tanka Contest would not be possible without your support. I owe the judges and my sponsors a big thanks and my ongoing gratitude.

To kick-start this year’s contest … here are the details. 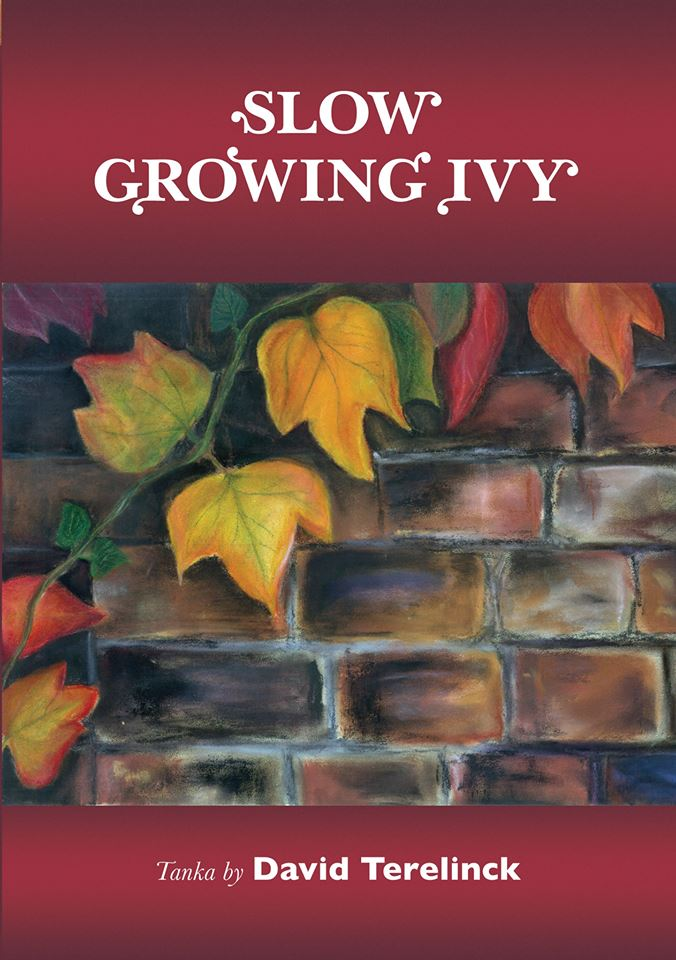 Submission: One tanka per contestant.

Love is an emotion we feel, manifested through various forms, moods and expressions.  Love for God, love for one another, marital or relationship bonds, brotherhood / sisterhood love , parent-child bond, good friends, love in general, sibling love and rivalry, love for pets, love for country, love through charity, etc. Love is an everyday necessity, a way to sustain life and balance harmony within the universe. Love may mean sacrifice, heart ache, the swallowing of one's pride, or patriotism. You may be in a relationship for love, or you may choose not to. Either way, its presence or lack thereof makes a huge difference to each of us. Love or the lack of love defines who we are.

This month you will interpret your idea of love through your tanka. Your specific challenge is to write tanka that is 'not adult content, graphic or explicit'.

(Please Note: Mandy's Pages is a family-friendly site.  Therefore  content should not be overly adult, profane, explicit, abusive, or sexual in nature.)

Requirement: Please read the outline for Quality criteria in this article 'Enriching Your Tanka-Writing Experience: It's All About Quality' before you submit your tanka.

Judging: All entries will be submitted to the judges as anonymous.

Announcement of Winners: Judging will take place for a period of two to four weeks after the close of the contest. This duration is based on the amount of tanka we receive during the submission period.

(Body of the email)

Readers' Choice Award:   Books and Certificate  (This award will be determined through Facebook ONLY after the contest ends)

A Solitary Woman - by Pamela A. Babusci 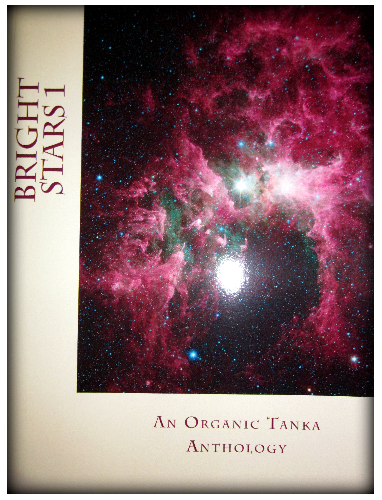 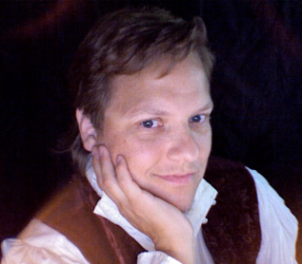 M. Kei is a tall ship sailor and award-winning poet. He lives on the Eastern Shore of the Chesapeake Bay (USA) and apprenticed aboard a skipjack, a sail-powered oyster dredge. He now serves with a fully rigged ship.

His publications  include over 1800 tanka poems in six languages and ten countries. He is the editor-in-chief of the anthology series, Take Five : Best Contemporary Tanka, and the author of Slow Motion : The Log of a Chesapeake Bay Skipjack, a log he kept in verse form of trips aboard a skipjack which is Recommend Reading by the Chesapeake Bay Project. He has edited and authored several other books of poetry and a major journal, Atlas Poetica : A Journal of Poetry of Place in Contemporary Tanka. His current project is Bright Stars, An Organic Tanka Anthology. He is the compiler of the Bibliography of English-Language Tanka and author of The History of Tanka Publishing in English.

He has also published an Asian-themed fantasy novel, Fire Dragon. His most recent book of poetry is January, A Tanka Diary. Twitter: @kujakupoet . Visit AtlasPoetica.org to read the Special Features free online. 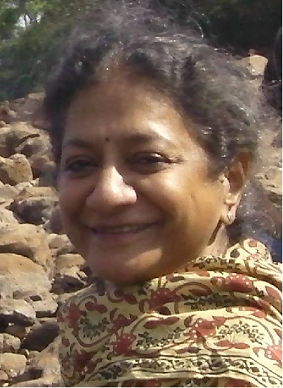 In the last 3 years Kala has taken more than 50 workshops in the art of haiku writing and has more than 165 hours of teaching haiku, tanka and allied genres at the Symbiosis International University, for undergraduate students.

Member of Board of Editors of Modern English Tanka Press’s new anthology, Take Five: The Best Contemporary Tanka 2008/2009/2010. This anthology reviews all tanka (five line Japanese poetry related to haiku literature) published in English, during each given year and makes selections to showcase the breadth and quality of English-language tanka poetry throughout the world, including India. 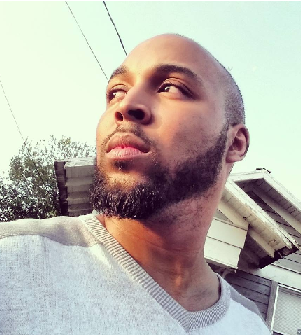 Matsukaze was born in Texas,and now resides in Louisiana. He is a full time hotel administrator/auditor; while pursuing his passion as a budding classical vocalist, and stage actor. He is also an ordained minister in his local assembly. His introduction to Japanese poetry began 10 years ago when he discovered both haiku and tanka by way of black activist, professor, playwright, and poet Dr. Sonia Sanchez. Upon discovering the beauty of Sanchez's haiku he was hooked and began to practice that form primarily off and on, leaving tanka in the background. After becoming frustrated with both haiku and senryu he re-connected with Atlas Poetica editor and tanka composer, M. Kei; who offhandedly suggested that he put aside haiku and focus on tanka. March 13, 2013 marked his return to tanka and since then he has found the 31 sound-pattern form to be his choice of expression, his vehicle of being. In addition to tanka; He composes sedoka, and zuihitsu. 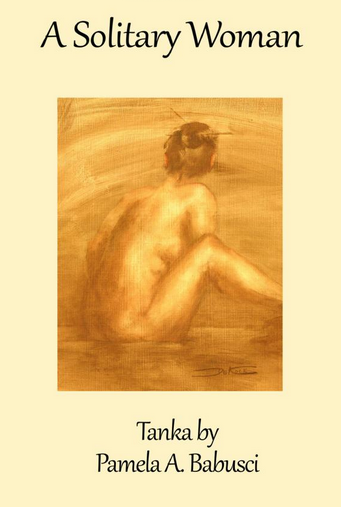 Thank you so much to all the sponsors of this contest. I appreciate the way you have stepped forward to make this contest worthwhile and exciting even at the outset.

My gratitude to all the judges who have agreed to set aside time for this contest.

My appreciation goes out to all those who will eventually join this contest, and to all who help in sharing the information about this Annual Tanka Contest 2014 across the World Wide Web. I wish all the contestants the very best and look forward to reading each of your tanka.

Recently I asked M. Kei (one of the judges of the Annual Tanka Contest 2014 here at Mandy's Pages) to share his idea of a prize-worthy tanka, and this is what he says.

When I judge, I try to discern what the poet was attempting and whether she was successful at it. If she was attempting a jagged wounded piece, lyrical may not be the right treatment, for example, according to the tanka definition. Likewise, kyoka has a different mood than tanka. I also look for originality in subject, treatment, and approach. I am sick to death of reading poems about scattering a loved one's ashes, and observational poems in which a poet says, "I saw" "I heard" "I felt" or any other intrusion--it's like the shadow of a photographer in a photograph. (M. Kei)

Resources: 'Enriching Your Tanka-Writing Experience: Its All About Quality'